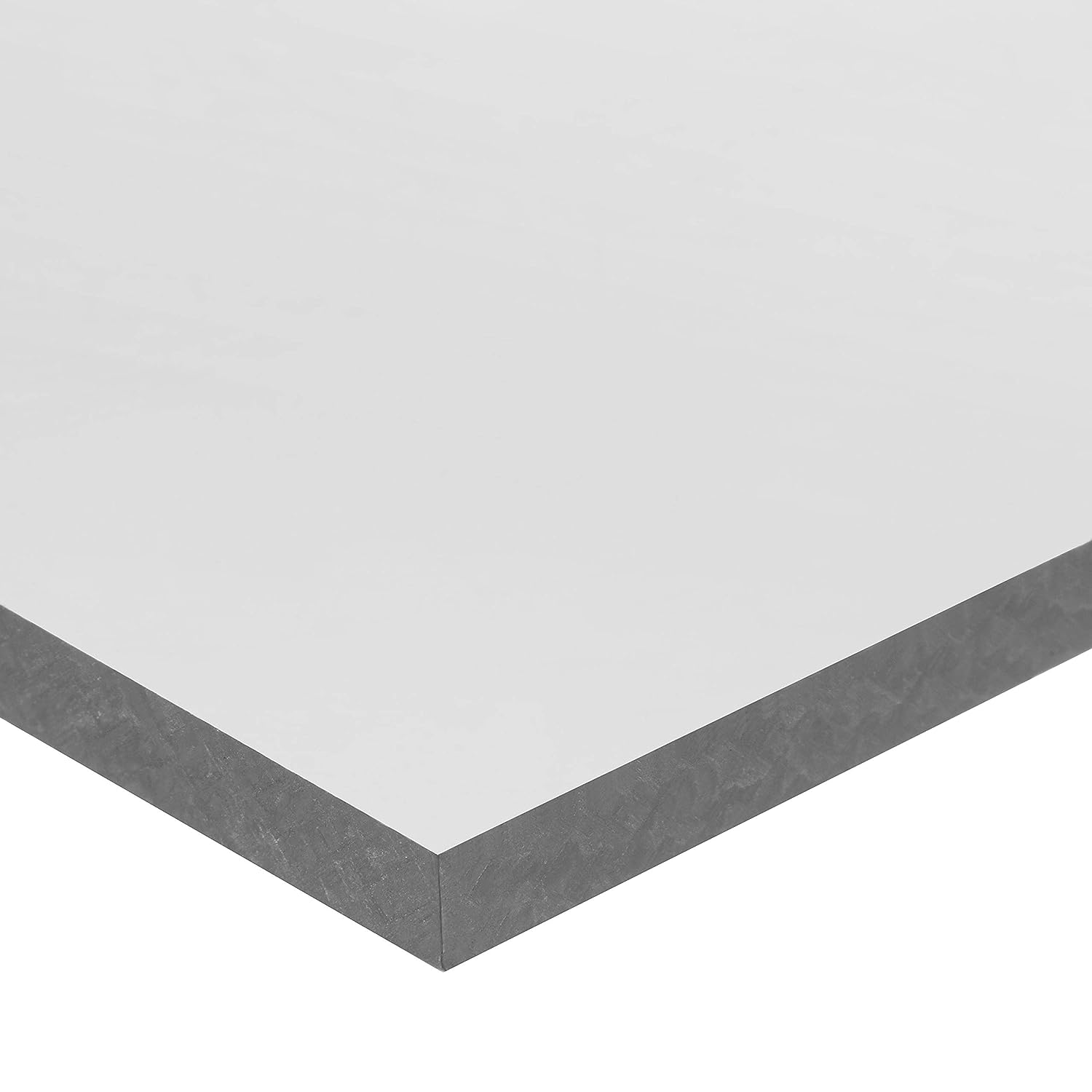 PVC Type 1 is a strong and stiff material that is chemically resistant to acids, bases, and alcohols. It is also easy to machine and thermoform, and easy to join using solvents and adhesives. This Product is Manufactured in China.